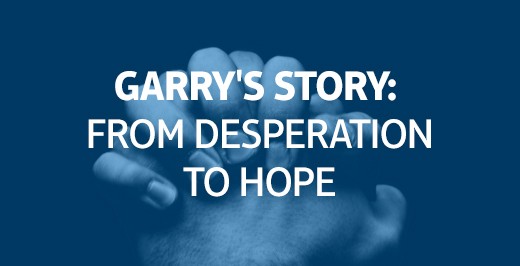 “A year ago, I was in a dark place, penniless with 12 court appearances for custody of my nine year old daughter. Someone introduced me to LifeCare and my life has changed since! I first started receiving practical help and then sought financial assistance through the B-Empowered program. “

“My life today is a far cry from where I was then. I was also put through the COACH program which has been the most beneficial service for me.  Through Coach Coordinator Paul, I was introduced to Danny, my Coach Mentor who has been pivotal to where I am today in my horticultural business.” From the desperate battle of trying to put food on the table nine months ago to a currently flourishing business that earns a net profit, this has been a miracle in itself for Garry. 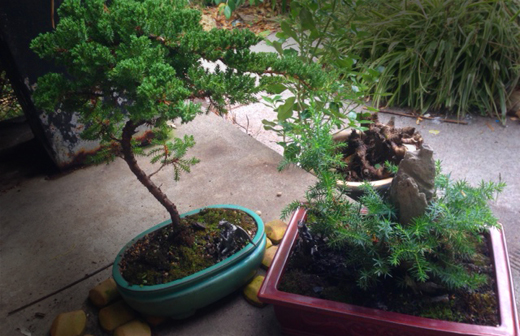 “Danny and I were like “chalk and cheese”, chuckles Garry. “We have our moments, but he was the one that gives me those light bulb moments. The biggest was to pursue my passion to start my own horticultural business”. Garry is becoming extremely proficient bonsai cultivation and finds his work very therapeutic.

Garry’s daughter, nine year old daughter Emelia has also greatly benefited from LifeCare’s Counselling and COACH programs. “Emelia has fostered healthy friendships through the B-Together community dinners and enjoys being with her COACH mentor, Amal”, says an appreciative dad. “Emelia simply dotes on Amal and they have developed a special and positive “mother and daughter bond”.

“My goal is to give Emelia a holiday in Fiji at Christmas this year. A Christmas she deserves!”

Garry is now in a good place and has the ability to live independently and lead a healthy life. He is a regular face at Crossway LifeCare as he enjoys the friendship he had built with his Coaches and friends at Crossway. A very grateful Garry has expressed his desire to “give back” to Crossway LifeCare by helping out in any our current or future programs.

YOU can make a difference in helping people like Garry by financially supporting our COACH (Community Mentoring) program. Click here to learn more.